This is the National Championships introduction page. For updates please head to the 2018 Series page or follow this link... National Racketball Championships 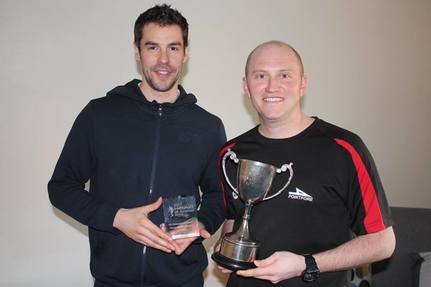 ​The British National Racketball Championships will take place at Nottingham Squash Rackets Club on the 7th and 8th of April 2018. This will be a two-day event with most grades starting on Saturday morning/ lunchtime and finishing on Sunday afternoon. As in previous years the event will run as a knockout with a plate competition for 1st round losers. Follow this link to enter online and secure your place.

Last year’s National Racketball Championships was a huge success with players competing from all over the UK. In total more than 160 players tried their hand at taking a title. 16 categories ran and saw some new champions and players who added titles to their ever-growing tallies.

Tim Vail secured his 9th National Racketball Championships with a convincing win over squash star Adam Murrills CWR 82. Natalie Lawrence has now made it 3 wins in 4 years in the women’s.  Richard Davies became over 40’s champion and added this title to the over 35’s he won back in 2012. Neil Baldwin goes into 2018 with three titles in the Over 50’s and two in the over 40’s won back in 2011 and 2012.

​Lesley Sturgess added two titles in 2017 to her ever-growing tally. She now has 5 titles in the over 45’s, 4 in the over 50’s and two in the over 55’s. John Cordeaux claimed the Over 55’s for a second year running with victory over previous national champion Mike Phillips. Peter Scott and Rod Embley both retained there titles in the Men’s Over 60’s and Over 75’s respectively. 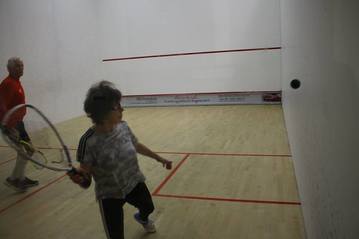 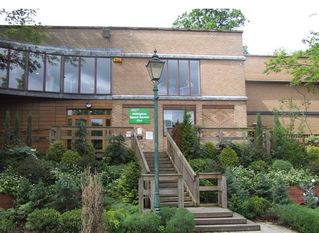 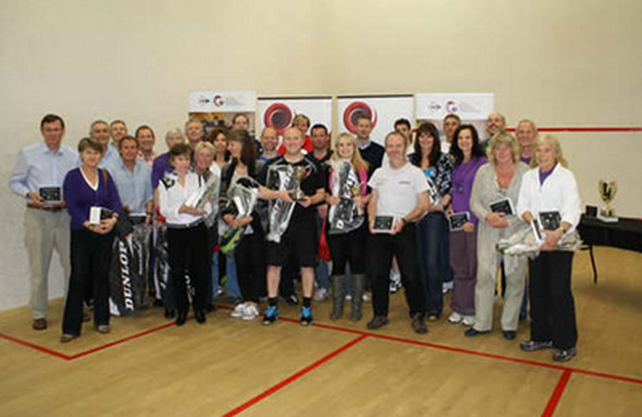 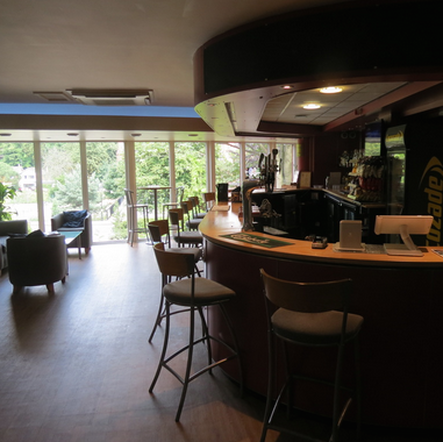 Up until the final Vail had shown no mercy with his opponents. He dropped only 10 points in the quarterfinals and 13 points in the semi final. The final was set up to be a classic encounter between the professional squash player Adam Murrils now ranked 90 in the world and Racketball legend Tim Vail...