Building on the highly successful East of England Open of 2021, UK-Racketball are thrilled to announce the newest event to the series, the Cambridgeshire Open 2022. Although Peterborough has played host to a number of independent events in the past, this will be only the second time that the UK-Racketball Series officially visits the Cambridgeshire venue.

What: The Cambridgeshire Open
When: Saturday 3rd June
Where: City of Peterborough Sports Club
Postcode: PE3 9UZ
Closing Date for Entries: Friday 26th May
Cost: £17.50 (£9.50 for tournament t-shirt, high quality, quick dry, sublimated print)
Covid Regulations: This event will comply fully with the Covid 19 regulations at the time of competition

If you are unsure which category to enter please feel free to contact Mike on 07789 394617 or email us at admin@uk-racketball.com and we will be happy to advise you. 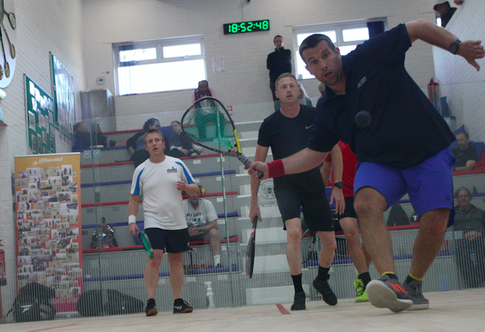 ​The Cambridgeshire Racketball Open has been running for 7 years under the stewardship of Rennie Kapila and has gone from strength to strength throughout that period. It was fantastic that this year we have had the opportunity to incorporate the tournament fully into the UK-Racketball line-up and see the top locals take on our Series veterans. Last year’s Cambridgeshire Racketball Open was rebranded The Mike Keogh Memorial Tournament in honour of a regular UK-Racketball Series player and Peterborough member described by Rennie as a true gentleman who loved his Racketball. 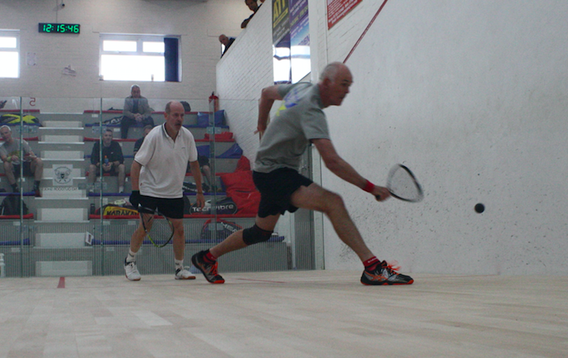 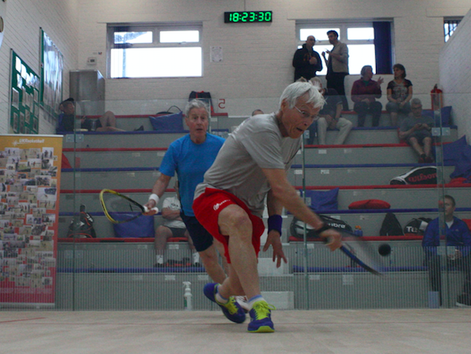 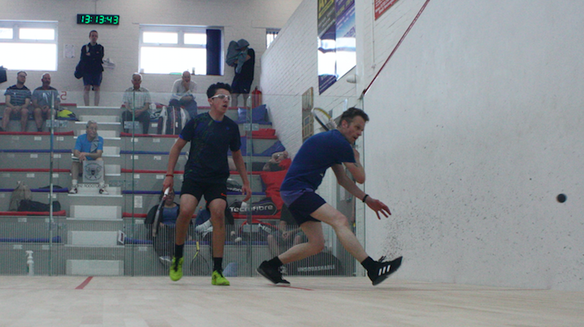 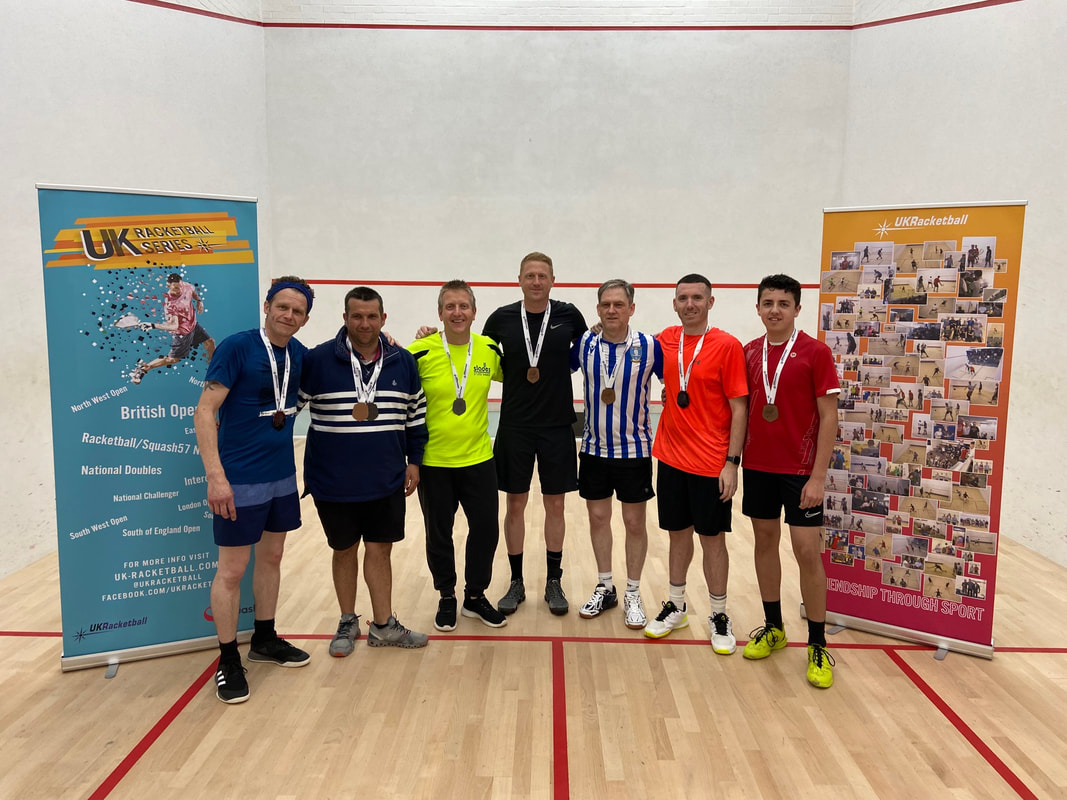