Research indicates regular badminton and tennis are sports most protective to health, while football and running are bottom of the table

This information comes from an article published in the Guardian 29th November 2016
​https://www.theguardian.com/science/2016/nov/29/health-racquet-tennis-is-ace-at-reducing-risk-of-death-study-suggests
Follow this link for the original article and data that was published in The British Journal of Sports Medicine
https://bjsm.bmj.com/content/51/10/812 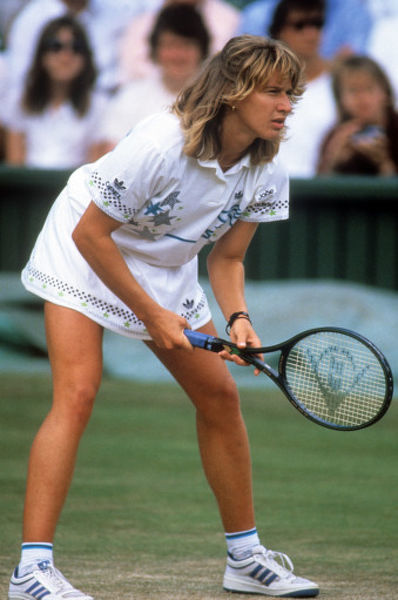 If you want to stave off death for as long as possible, you might want to reach for a tennis racket.
​
Scientists attempting to tease apart the benefits of different sports have found that regularly taking part in sports such as badminton or tennis reduces your risk of death at any given age by almost 50%, with swimming and aerobics also proving protective.

By contrast, running and football appeared to have little effect, although the authors caution that this could be down to the nature of the study itself.

“It is the first big scale population study to say ‘is participation in sport protective in terms of your long-term mortality?’The answer is yes, it does appear to be,” said Charlie Foster, co-author of the study from the University of Oxford. However, which sport you choose may make a difference.

Published in the British Journal of Sports Medicine by an international team of researchers, the study incorporated responses from 80,306 adults aged 30 and over in England and Scotland who were quizzed on their health and exercise through national surveys conducted at various points between 1994 and 2008.

Each participant was asked a series of questions about their lifestyle and exercise, including which sports they had taken part in during the previous four weeks and how frequently they did so, as well as the intensity of the exercise and its duration.
The survival of the participants was surveyed, on average, nine years later, during which time 8,790 participants had died, with 1,909 deaths down to cardiovascular disease.

The results reveal that fewer than half of the participants, just over 44%, met the national guidelines for the recommended levels of exercise of 150 minutes of moderate physical activity a week.

The researchers then compared the risk of death among those who took part in a sport to those who did not participate in that particular activity, taking into account factors such as age, sex, whether they smoked, BMI, other exercise and education.
The results revealed that cycling, for example, was associated with a 15% reduced risk of death. “We can tease out specifically that little extra difference between those who do cycle and those who don’t,” said Foster.

When the team looked just at the risk of death from cardiovascular disease, they found that swimming reduced the risk by 41%, racket sports by 56% and aerobics by 36%. Running, cycling and football showed no protective effect.

​The reasons behind the differences, says Foster, are complex. “They all have different physiological demands, and they all have different physical, social and mental benefits,” he said.
​But those who run or enjoy football shouldn’t hang up their trainers, he adds. “We are 100% certain that we know participation in these sports is good for you, that is very clear, but what we haven’t seen yet is how well those benefits translate over the long-term into preventing death,” said Foster, pointing out that a number of factors relating to the study could be behind the apparent lack of protective effect.

Among them, he says, there were very few deaths among runners and footballers, the number of footballers was small and it was possible that runners over-reported the time they spent pounding the road.

Ulf Ekelund, a physical activity epidemiologist at the University of Cambridge and professor in physical activity and health at the Norwegian School of Sport Sciences, in Oslo, said the key message from the research was not that one activity was more likely to stave off death than another, but that sport in general is beneficial.

“There is so much evidence that physical activity, including sports participation and all kinds of exercises, are associated with a reduced risk of both non-communicable diseases and the risk of death,” he said.

​“The take home message is that if [you] do sport, [you] should continue doing sport. If [you] don’t like to do sport [you] should try to find some other kind of exercise,” he added. “You shouldn’t stop running if you are running and start playing tennis – I don’t think that would be any better. I think you should continue doing what you are doing and what you enjoy doing.” 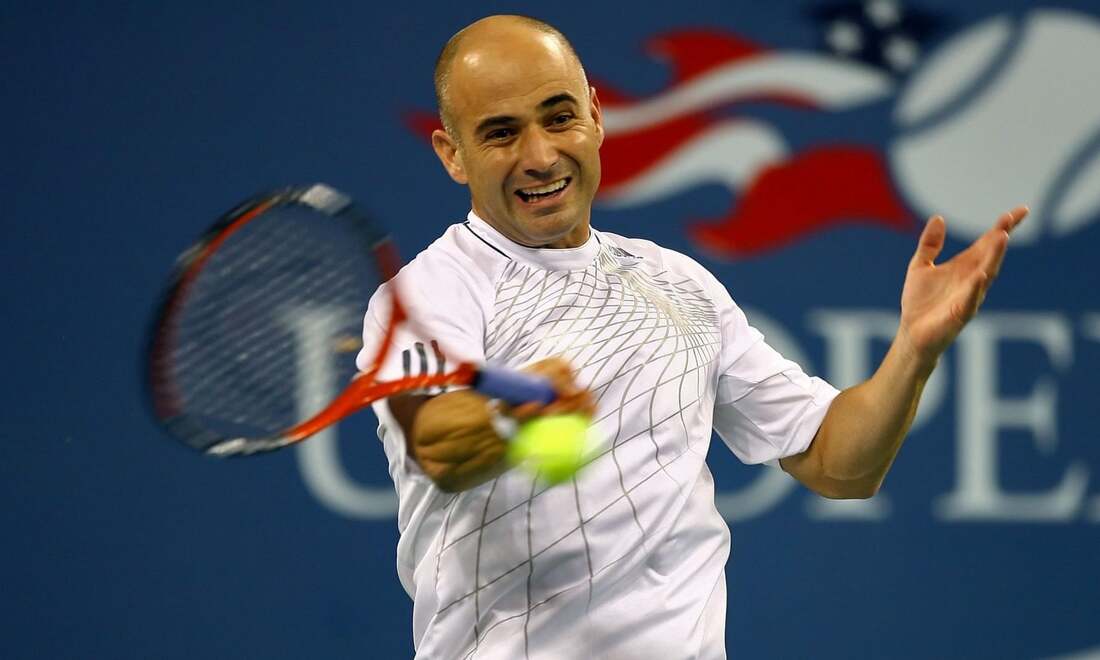