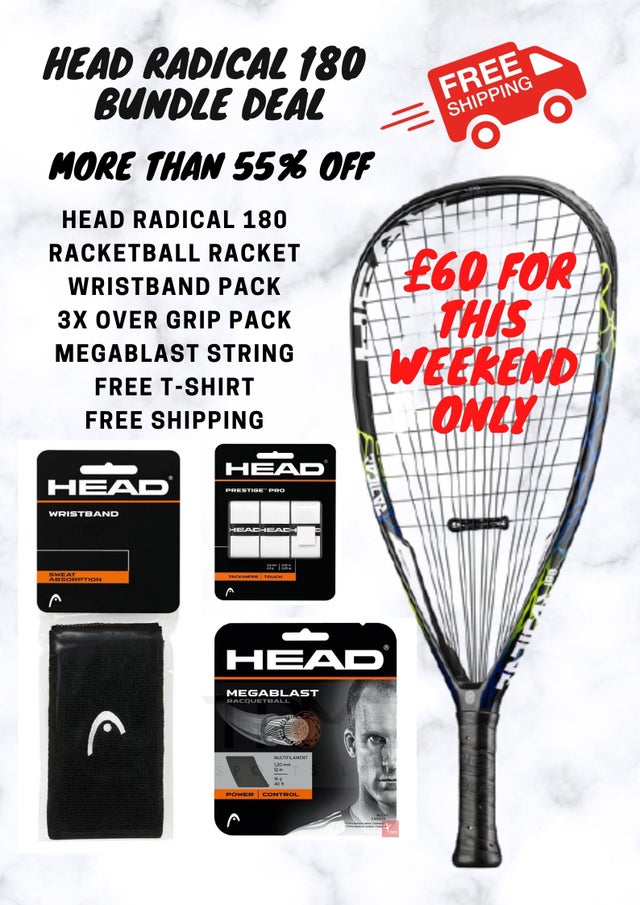 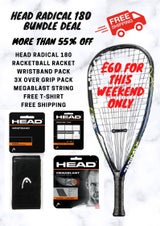 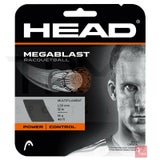 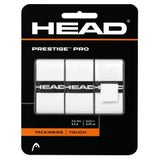 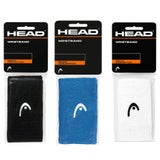 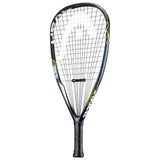 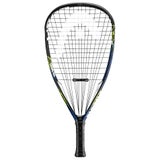 We are really sorry that this bundle has sold out really quickly... do not despair though we have added in a brand new bundle deal The Radical 170 with all the trimmings follow this link for more information... https://www.uk-racketball.com/store/p235/HEAD_Racket_Racketball_Radical170.html

HEAD Radical 180 bundle deal. Not only have we dropped the price on this best selling HEAD Racketball Racket but we have also thrown in some amazing goodies and it's FREE Shipping!

Information on the HEAD Radical 180

The Radical 180, now with PWRail Technology, is designed for players with slower swing speeds looking for more mass but still want effortless manoeuverability. By lowering the balance point to a head light feel, you are able to use the additional mass and increase swing speed to create explosive power.

Sold Out
Add to Cart
© 2020 UK Racketball . All Rights Reserved﻿