The UK-Racketball Series is entering into it’s 6th year in 2015 and has grown to it’s largest size yet with 9 clubs involved.

There have been a couple of changes since last year. The opening event of the season moves from The Manor where it had been running since 2011 to Leicester. Leicester Squash Club is an up and coming club in the country and one that Fantasy Squash has been working out of for over 6 months. It has recently founded it’s first PSL team, undergone a major refurbishment and is set on establishing itself as one of the most prominent centers in the Midlands.

Our northern venues have moved to two new centers for the Series at Wakefield  and Hallamshire Tennis and Squash Club. Wakefield has been brought to us by long standing Series supporter Andy Wood. The club has four courts, three of which are glass backs and is well located near the M1. Hallamshire is one of the premier racketball centers in the UK with a fantastic racketball junior set up and long established racketball summer league. We hope that these two Yorkshire venues will be great new additions to the Series.

The major change to the UK-Racketball Series this year will be the way that the tournaments are operated, see below for more information.

Changes to the Series for 2015 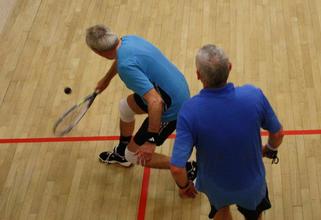 Entries to be restricted to 60 per event

We have decided to restrict the entries this year. I know that this will mean that at some events people will be disappointed about not being able to play but we feel that at some of the venues the events were simply to big to run as well as we would have liked.

We hope that this will help us to release the draws and schedules earlier and make the day run smoother.

T-Shirts are back by popular demand

Last year we experimented with giving away different UK-Racketball “goodies” so that players could collect these across multiple events.

After feedback from the competitors we have decided to go back to giving away a FREE T-SHIRT with every entry. The designs will be posted on the website as soon as they have been finished. 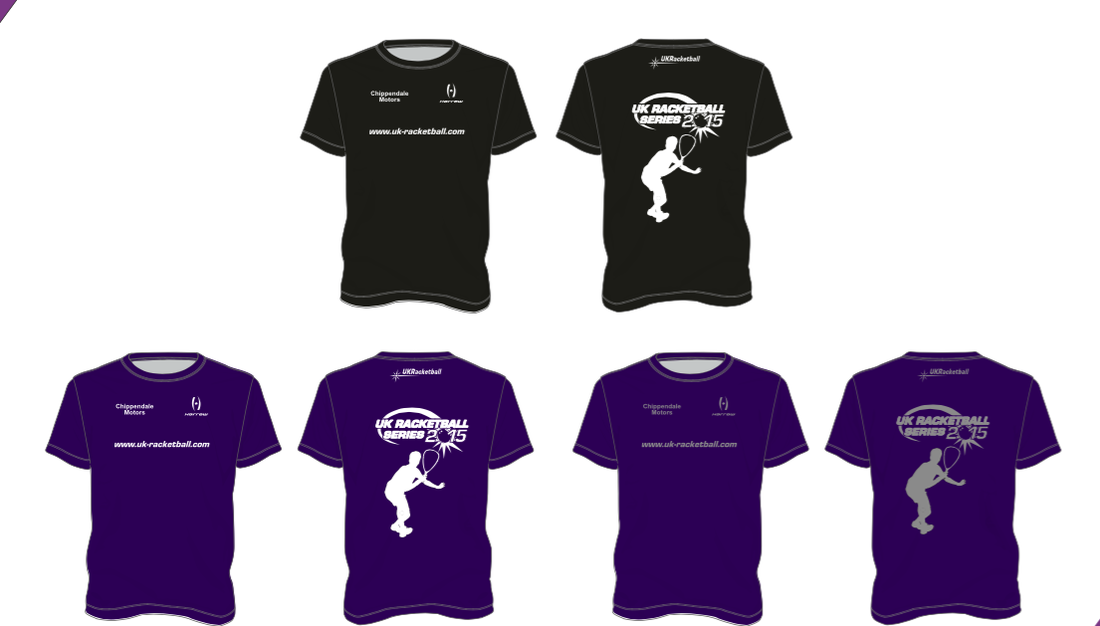 You are still able to join UK-Racketball and play in all 9 of our events. This will only cost £65.00 this year.

You can enter all 9 events for FREE
You will receive full Head UK-Racketball kit – Series shirt, shorts and socks.
You will receive a 20% off all Head products (for your personal use) for the season.

Don’t forget to email through your entry

If you are a member of UK-Racketball and would like to play in an event don’t forget to email us early to reserve your space. As we are now restricting entries it is important to do this as soon as you are aware that you will be playing in an event. All entries will be done on a first come, first served basis. 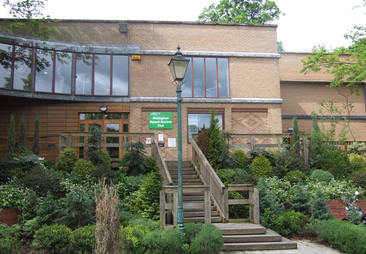 Click on the links below to head to the individual events pages for more information and to enter online.

The Series would not run without the support that it receives from it’s sponsors. This year we welcome back our title sponsor Head who are returning for a third year as well as a new secondary sponsor in Chippendale Motors Ltd. 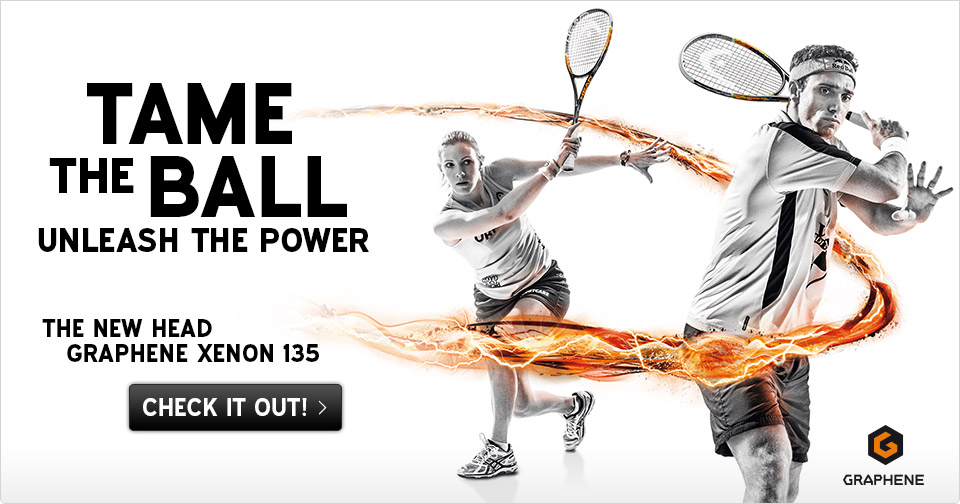