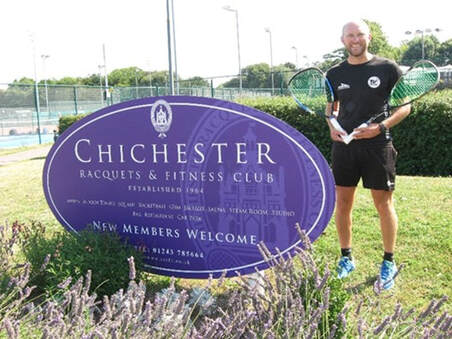 2022 will be the eleventh time that Chichester Racquets and Fitness Club have hosted a HEAD UK-Racketball Series event making it the second oldest venue on the UK-Racketball tour. This is one of the most popular events of the UK-Racketball Series and with only 60 places available do not delay in securing your entry as soon as possible, as our last four trips to Chichester have all sold out.
​
Chichester Racquets and Fitness Club has a strong Racketball tradition with internal leagues and Club Championships continuing throughout the year. The club facilities are some of the best in the UK with a great bar and balcony, the perfect place to host a UK-Racketball event with a great friendly atmosphere to spend the day.

​The last South of England Racketball Open took place in 2021 and was a sell out with the largest draw of the day being the Over 50's with 16 players. It was Chris Wase who managed to take the final with a 2-0 victory over Chris Morris. Special mention must be made of Doug Kane and Andy Ruff - the pair played a marathon match with Andy sneaking it 21/19 in the third. No player in the history of the event has ever won 3 titles in the row, with Tom Phipps, Ted Jeal, and Chris O'Neill all coming close in past years - can Luke Bishop make it a hat-trick of wins in 2022?

Head to the bottom of this page for a full report.

For more information, contact admin@uk-racketball.com or if you enquiry is urgent call on 07846 067505

If you are unsure which category to enter please contact admin@uk-racketball.com or if your enquiry is urgent call Mark on 07846067505 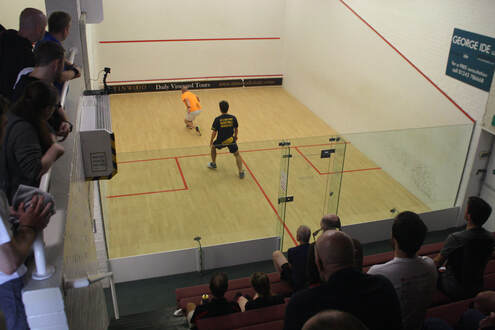 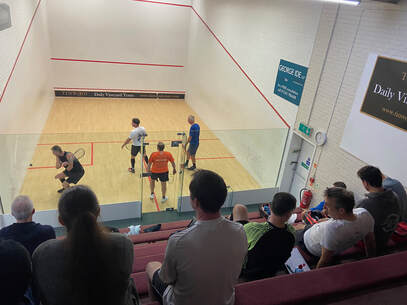 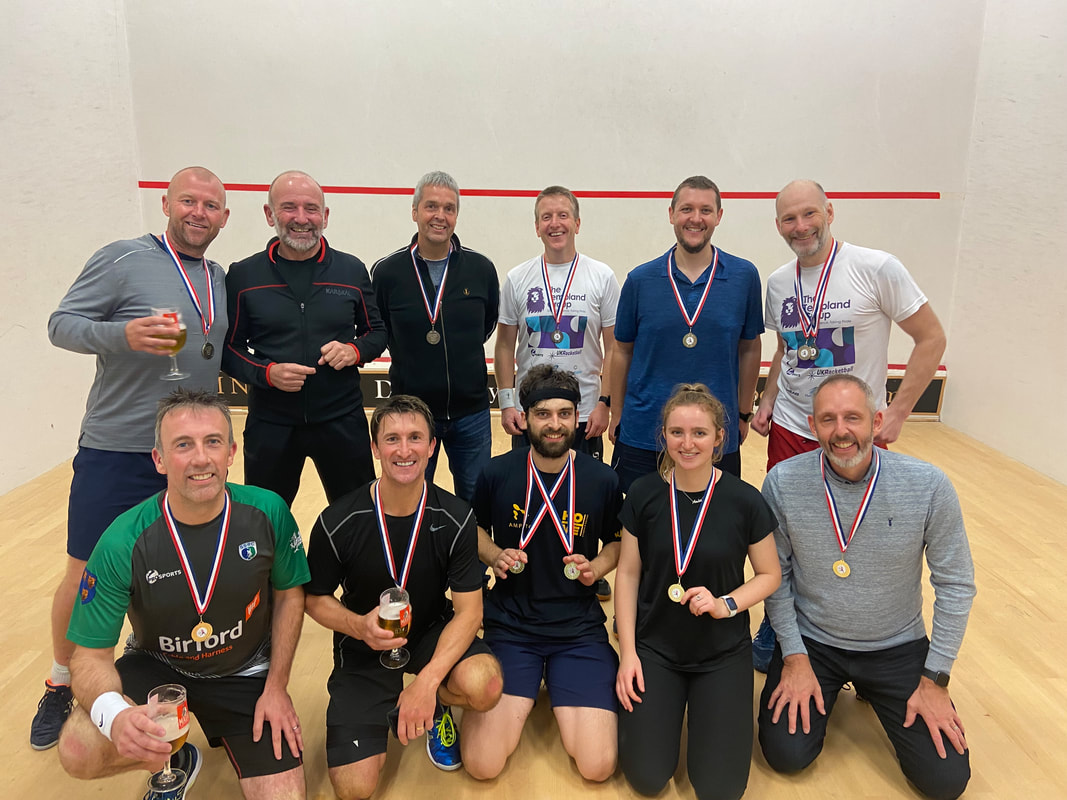 The history of the chichester open 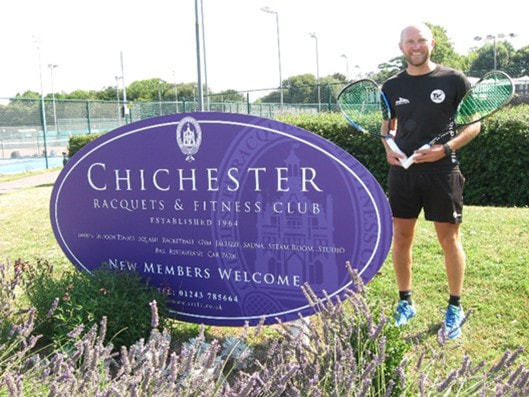