Beginners grade – At UK-Racketball we are really keen to see the sport grow at all levels. That is why for 2011 we have introduced a beginners grade. The beginners category will have a reduced entry fee and only trophy prises to allow competition in a fun and relaxed environment.


Women’s Grade – UK-Racketball has introduced a ladies only grade which will be run at every event alongside the other categories.

Prizes from the brand new 2011 Harrow racketball range – The UK-Racketball Series will have the same main title sponsor as last year, Harrow who will again be supplying top rackets this time from their new 2011 range, check out the UK-Racketball Racket Shop for previews. 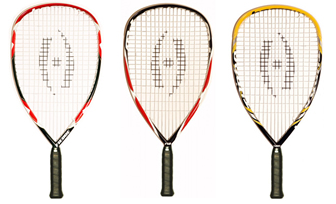 New clubs and more events - This year UK-Racketball has expanded the series to 8 tournaments. We have selected some of the best locations for racketball all over the UK with an outstanding portfolio of top clubs.

New sponsors – The University of Lincoln and Air-IT have come on board to support the 2011 Harrow UK Racketball Series. Check out the sponsors page for more details.

The tournaments will be 1 day events with the aim of attracting maximum participation. The tournament format will be either group stages through to knockout, monrad or straight knockout, depending on numbers of entries. We will always ensure that every competitor has at least three, best of three, matches. Scoring will be American to 11 and best of 3 games. All the tournaments are sanctioned by England Squash and Racketball and have grade 1.5 statuses. Our sponsors Harrow will be providing prises from their brand new range of racketball rackets for all grade winners and runners up except for the beginners category. There will be: 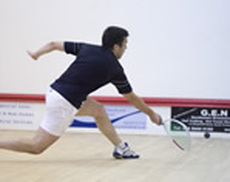 Beginner – This is for players who have recently started racketball. Players who have previously played squash to a high level and have now started playing racketball may be better off in the A or B grade. To maintain a fun atmosphere for this grade only trophies will be awarded to the winners however there will also be a reduced entry fee of just £10. 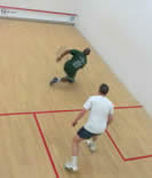 Women’s – We would really like to expand this category for 2011. This is for any standard or age of player, in 2010 around 10% of the overall competitors were women but with this new category we are hoping to build some great events for 2011.

The club locations and dates are: 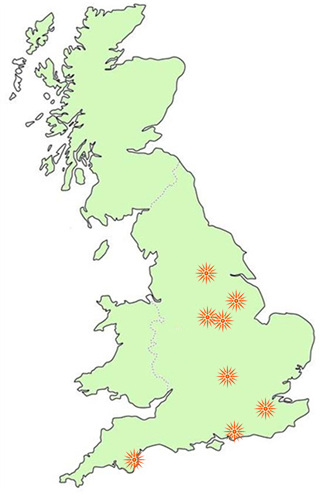 We have kept all prices the same as last year for the Harrow UK-Racketball series to provide you with some of the best value tournaments in the country.

All tournament locations have the same entry fee structure as follows:
Entry to one Grade = £14
Entry to two Grades = £24
Beginners Entry = £10 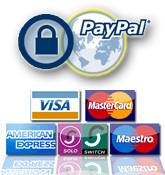 Enter safely with the most secure online payment service, PayPal

UK Racketball is still looking for sponsors for the Series:

If you are interested in sponsoring The Harrow 2011 UK-Racketball Series we have packages that start from as little as £100.
With UK Racketball you could have a nationwide advertising campaign for only £500.
We have strived to put together packages that will not only bring exposure to your business but directly drive sales.
For more information please contact us at info@uk-racketball.com

Below you can find all the information, reports, reviews and photos for the previous UK-Racketball Series.
The Harrow 2010 UK Racketball series
Any questions about the Series?

Please email us at: info@uk-racketball.com