If you would like to enter and are not on the list I still feel like this is worth doing despite the size of the reserve list. We do not know the effect that Covid 19 will have on the number of players forced to withdraw.

Details on Covid regulations for the event will be released after a full consultation with both England Squash and the host venue, Leamington Lawn Tennis and Squash Club.

The opening event of the 2021 UK-Racketball Series is the National Racketball Challenger at Leamington Lawn Tennis and Squash Club on the 7th of August.

With only three weeks before the Racketball/Squash57 Nationals in Edgbaston this is the perfect opportunity to get some tournament play under your belt and make a statement ahead of the seeding decisions for the big one a few weeks later!

Leamington hosted a UK-Racketball Series event in 2019 with sell out draws and a fantastic day of Racketball action. Club Head Coach Jason Pike hung on to secure a dramatic victory in the A Grade final against Series regular Craig Chappel.

The 2019 event in Leamington saw the return of Matt Baker to competitive Racketball. In a very strong Over 40's field he eventually defeated Ryan Loska in the final 2-1 in a clash of styles in front of a full balcony.

Leamington Lawn Tennis Club has some of the best facilities in the country with 6 very well maintained squash courts and a new club bar that is perfect to chill out in between matches.  The club has an amazing history as the oldest lawn tennis club's in the world founded in 1872, three years before Wimbledon! Follow this link for a fascinating read - http://www.leamington-tennis-squash.co.uk/club-information/club-history/

Jason Pike the head coach has made a fantastic impact at the club with new junior sessions, club nights and even a PSA closed satellite event. Leamington’s Junior Squash program was going from strength to strength before the pandemic with over 100 taking part every week. We wish Jason and the club the very best to continue this into 2021 and continue to build upon one of the best squash junior programs in the country.

We have decided not to run a doubles event for the first few tournaments of the Series to reduce the number of players coming into close contact on the squash court. 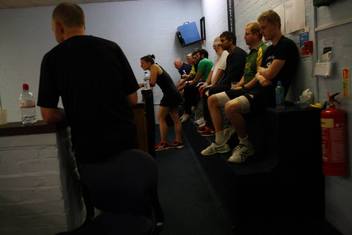 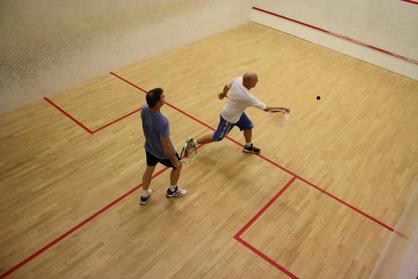 ​West of England Racketball Open 2019 - our last event in leamington 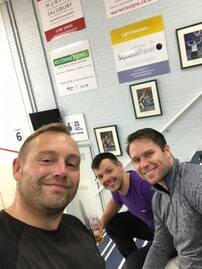 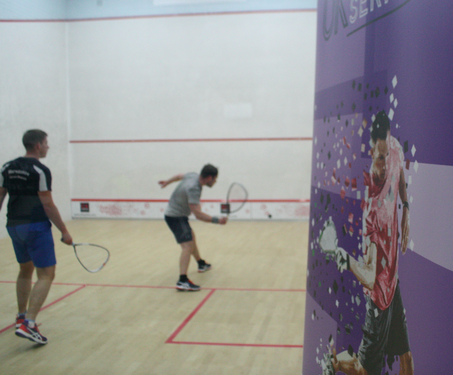 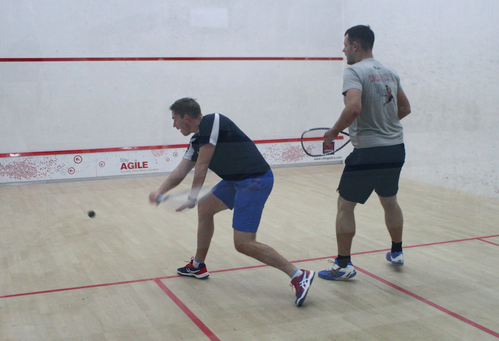 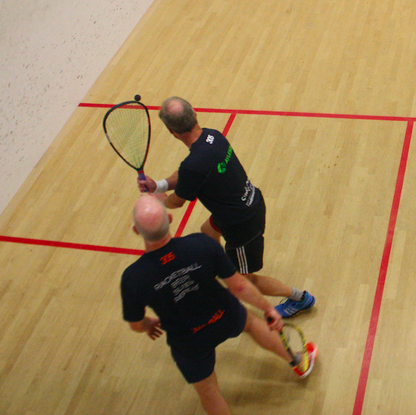 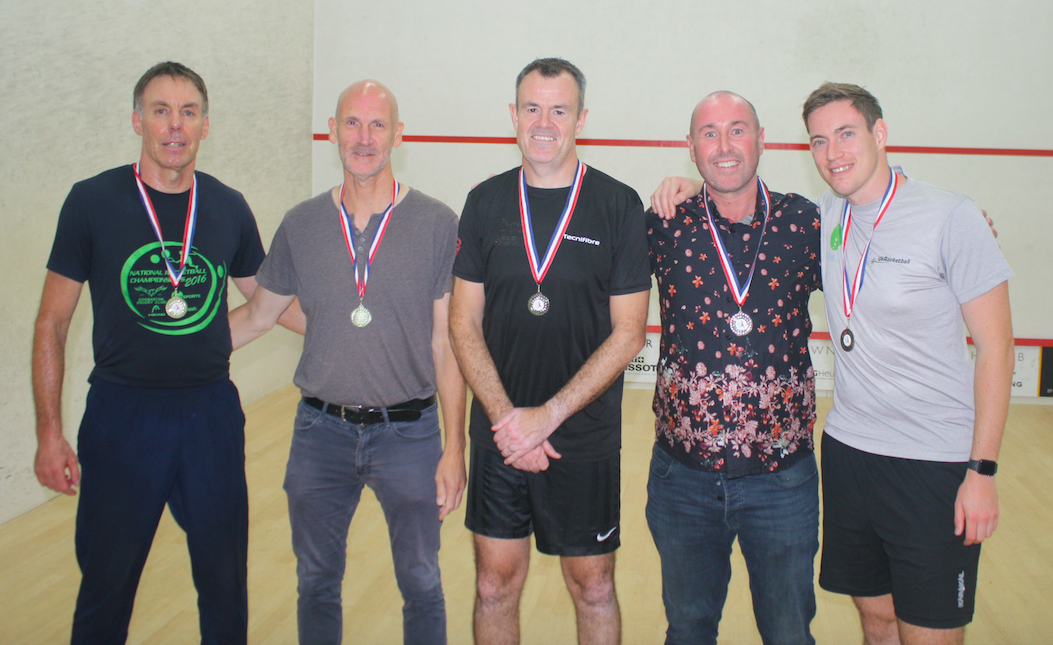