The UK-Racketball Series is entering into it’s 7th year in 2016. The feedback on t-shirts, venues and grades was very positive last year so I have decided to keep things running very similar to 2015. 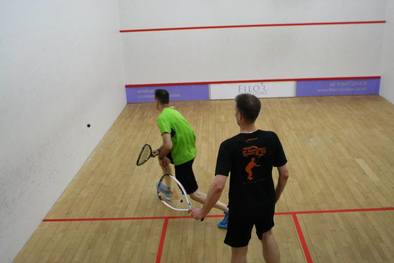 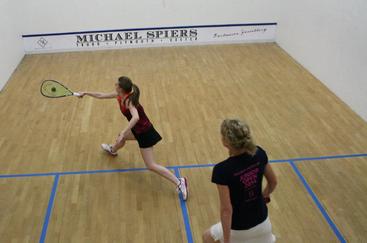 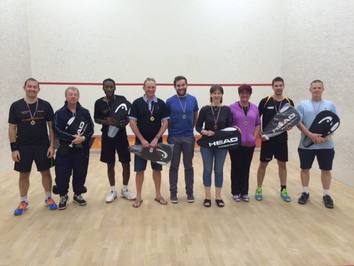 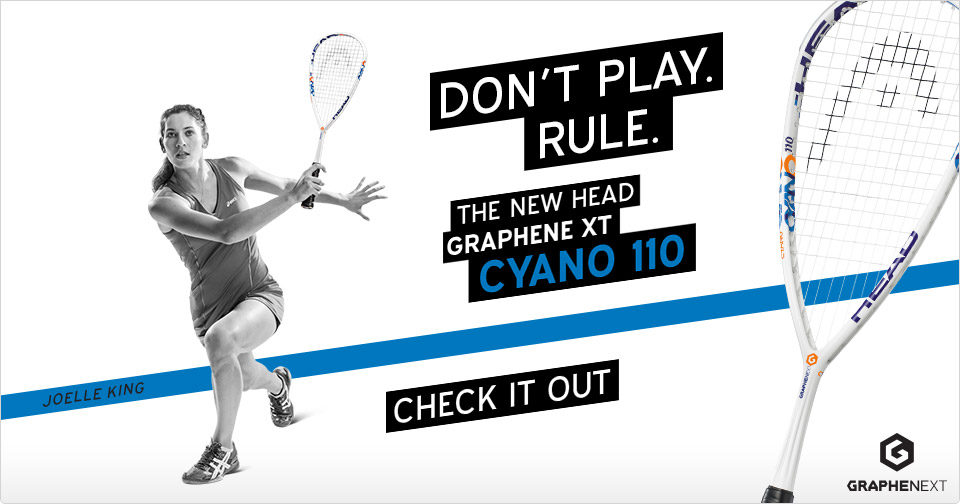