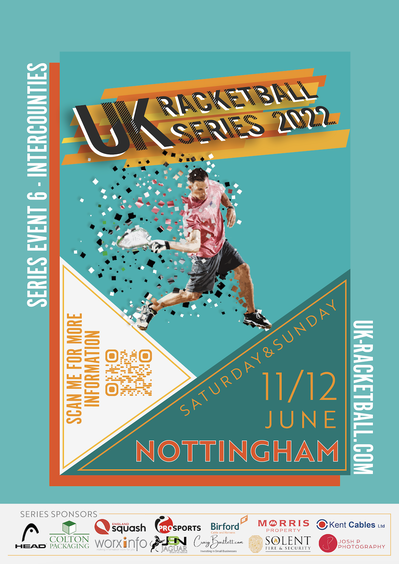 Over the weekend of the 11th/12th of June Racketball Inter-Counties will take place at Nottingham Squash Club. Three grades will compete, The Open, Women's and Over 50's and will mirror the format of our incredibly successful event in 2019.

In one location and over one weekend, all teams will competed to decide who would be crowned champion. This is a fantastic social event with players from all over the country making the trip to Nottingham to compete. In 2019 we had 20 sides take part which made for a brilliant atmosphere!

Refereeing/marking is done by the teams that are competing, and is split evenly between the teams.

All matches are played with the Dunlop Black ball. This is the official England Squash ball that has been used all year for the Series, including the British Open and National Championships. 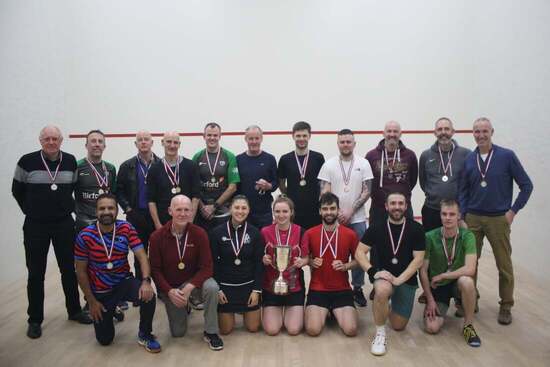 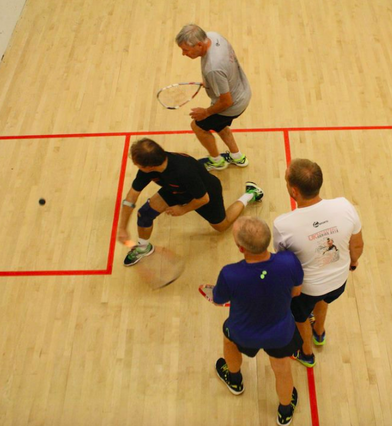 You are eligible to play for a county team if you were born in the county; live in the county; or have represented the county in the past. The only exception to this rule is if you have played for another county: you must have one year without playing for a team in order to then play for a new county. 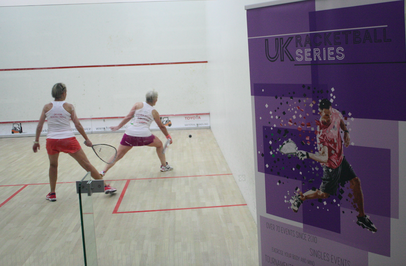 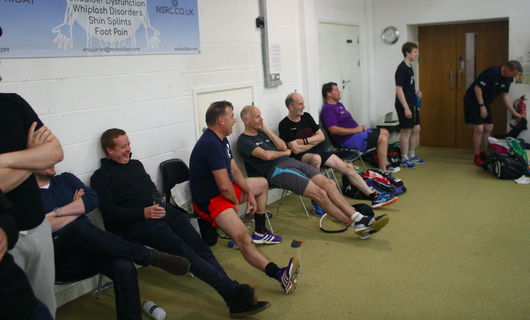