Click on the PDF's below to see the results.
On the day Akhtar Khokhar made detailed results sheets containing all results including individual game points breakdowns. These will be uploaded shortly.

Open the files below to see the draws. The top file is the schedule for the day's matches!

If you would like to play in the final event of the 2016 Series enter now. Entries close at midnight tonight, Monday 21st November!
If you have already entered and do not appear on the list, please contact me as soon as you can. Email mark@starsportsdevelopment.com

Download File
Draws will be released tomorrow, Tuesday 22nd November.
Schedules will follow on Wednesday 23rd November.
To give players a rough idea of start and finish time, first matches are likely to start at 10:00 / 10:30 the finals should be around 17:00 / 18:00 but this will depend upon last minute entries! 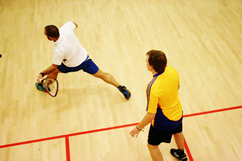 The Wycombe Racketball Open - 26th November 2016
Wycombe Squash and Racketball Club is hosting the eighth and final event in the 2016 UK-Racketball Series on 26th November. Having held an event here for the past 4 years, we are anticipating high demand and with this being the final event of the year, do not delay in securing your entry as soon as possible! 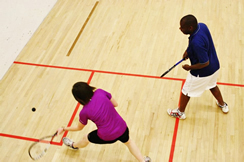 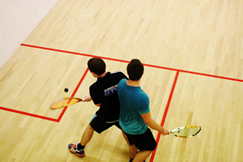