By Patrick Osborn and Tim Baghurst 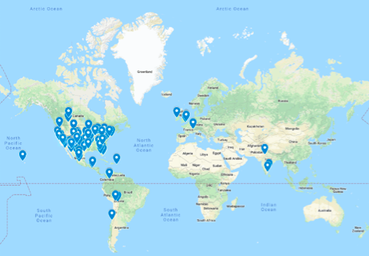 On August 27th over 200 racquetball and Squash57 (UK Racketball) players from the ages of 35 to 95+ descended on Albuquerque, New Mexico, USA for the 34th Senior World Championships. The players represented 17 countries across North and South America, Africa, Europe, and Asia; USA, Mexico, and Bolivia brought the largest pool of athletes.

​For five days players battled in their age categories (all the way to o95!) in both singles, including squash57, and doubles with many entering multiple events most being played in a round robin format with many having finals to end with. 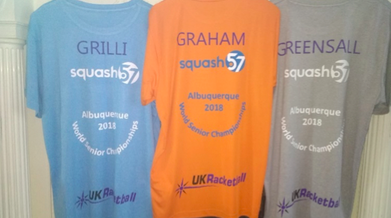 This was the first time that the IRF have hosted a squash57 event and many racquetball players signed up for the event. The o35 title was claimed by Tim Baghurst, the o40 by Adam Grilli, the o60 by Ian Graham, and the o70 by Jack Clay. There was also an exhibition squash57 doubles event which was extremely well received and now many more of the racquetball players are interested in competing in the squash57 events next year.

The Racquetball Senior World Championships are held annually in Albuquerque, NM, and are open to all senior (o35) players. The tournament is known for its friendly atmosphere within a competitive environment. More information can be found at www.internationalracquetball.com or https://www.facebook.com/internationalracquetball
​ 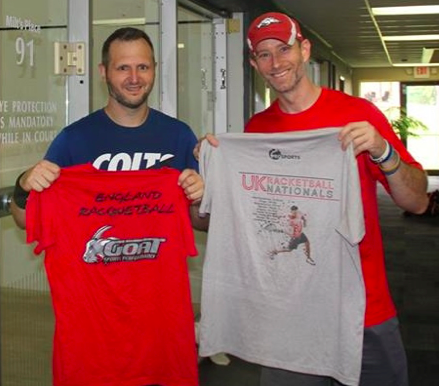