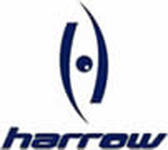 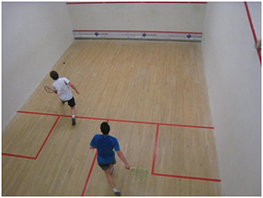 Nottingham is the biggest squash venue in the country and the first venue to become a host for a Star Sports Development event back in 2010. With 10 fantastic squash courts, including six glass backs and one of the best championship show courts in the country, the club becomes an ideal host for any top squash or racketball tournament.

In 2011 Nottingham Squash Club became host to the first Fantasy Squash Festival with the MB-Nottingham Racketball Open running on the same day as the MANTIS Fantasy Squash PSA Final. The Racketball Open attracted almost 100 entrants making it the biggest racketball event of 2011 outside the National Championships with many of the competitors staying around to watch some fantastic squash in the evening with a PSA Final between Charles Sharpes and Anthony Graham, and the return of squash legend Peter Marshall to the club for an exhibition. 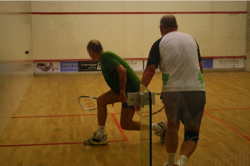 In 2012 we are hoping to build upon the success that this event has experienced over the last two seasons and create one of the biggest racketball events in the country.

Despite attracting so many competitors the event still retains its inclusivity with players of all abilities and ages competing across the grades. However, if you want to play an event where the A grade is guaranteed to consist of the sport’s biggest names, the Nottingham Racketball Open is definitely it!
Location and Dates 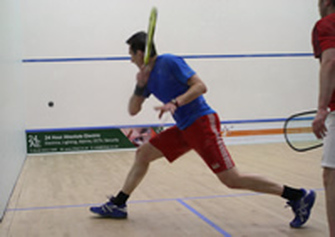 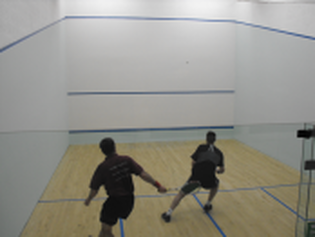 Nottingham Squash Club has plenty of onsite parking, a bar open all day with hot and cold food available, a gym to warm up in before your matches and a sauna and steam room for after competing.


You can visit the club website for more information at: