The UK Racketball Series is the largest racketball series in the UK with 10 events in 2019. The series is continuing to grow this year with the number of events having been increased. 2020 see's the inclusion of the Bluebell Wood British Racketball Open scheduled for mid October 2020. The UK racketball series has been running since 2010 with thousands having competed over the last ten years.
​ 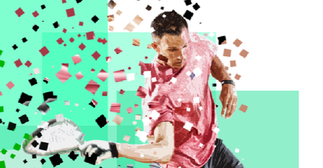 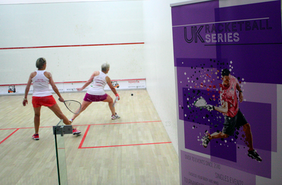