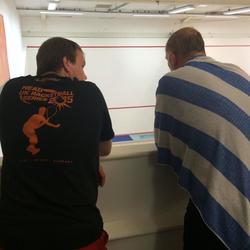 Once again the Over 60’s grade was the most popular on the day with 13 entries. Due to a late withdrawal the draw was uneven with group A containing only three players whereas groups B and C contained five players each.

The smaller group did see some tough games however. UK-Racketball Series favorite Stephen Uttley is just coming back from injury and struggled early on losing 2-1 to Ed Smith. Smith was in turn defeated by Colin Thompson this time 2-0 to set up a group decider between Thompson and Uttley. Uttley had seen off some of the earlier cobwebs and played much better in his second match of the day but did not have enough to defeat Thompson who made it through the match 2-1 to take the group.

The top seed in group B Andy Mitchell made it through without dropping a game. It was a close contest for second place, Hans Billson (who after a slow start found his form towards the end of the day) narrowly missing out to Gary Turner 2-1 in their encounter. Group C followed a similar pattern with top seed Graham Greensall making it though but he was pushed hard by both two seed Chris Hawken who came second and unseeded Robert Thomas who both took him to a decider. Third place in the group was an interesting affair with only one point in it between Peter De Bank, Robin Padmore and Hawken. The point Hawken took against Greensall made the difference giving him the third spot.

In the finals group Ed Smith was unable to take any games against Mitchell or Greensall. In the end it was Mitchell who took then title defeating Greensall in one of the last matches of the day. 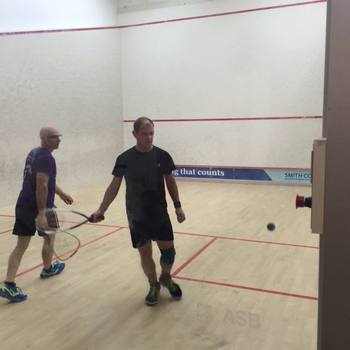 It was another good entry into the B grade with two large groups fighting it out on the day. Group A was a closely contested affair with Lee Divers just missing out against Lee Sadler. The group was eventually decided however in a match between Kasey Hall and Robert Cunningham with the match being taken by Hall 2-1.

The five man Group B was wide open for almost the whole day. UK-Racketball Series veterans Simon Jackson and Michael Keogh pushed hard but were overcome in all their matches, Keogh defeated Jackson for the fourth spot. Graham Greensall, Michael English both had opportunities to claim the group and with it a place in the final but it was late entrant Gavin Burton who despite being pushed hard by English came through as group leader.

By the time they reached the final Hall and Burton had played seven matches and eighteen games between them. It was the fresher Hall who came through as victor taking the final 2-0 and adding another B Grade title to his collection. 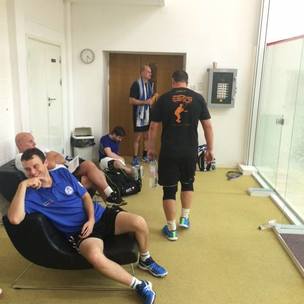 Top seed and England no.2 Andy Wood made it through group A comfortably without dropping a game but the battle for second place could have gone either way between Brendon Bennett, Carlos Bilbao El Guezabel and Lee Divers. Divers narrowly defeated Guezabel before being beaten in tern by Bennett who finished the group in second.

Group B could be labeled the group of death. Rob Lewis currently ranked three in England was seeded two but with solid local player Karl Murray and talented racket player Michael Wardle this one was always going to be close. Lewis overcame Murray in a tight 2-0 and had even more trouble against Wardle. Lewis has played plenty of big racketball matches however and in the end had just enough to see him through to the final.

There was always going to be some quality racketball on display in the Over 40’s Final between two players ranked in the top three in England. The match in the end went the way of the seeding with Wood adding Nottingham 2015 to what is fast becoming one of the biggest collections of UK-Racketball Titles.


Nick Bond did not have the best of day’s at Nottingham, coming close in all three matches but failing to win a game all day. Dan Lawrence and Dan Soar had a brutal early encounter with Lawrence hanging on to claim a 2-1 victory. After Fuller defeated Lawrence 2-1 the group was still wide open with one match to go between Fuller and Soar. With Soar on three points and Fuller on four if Soar won 2-0 he would take the title. At 1-0 and 8-7 up it looked likely to happen but after a brutal couple of rallies Fuller in the end ran away with the match, taking the second 11/8 and the third 11/4. 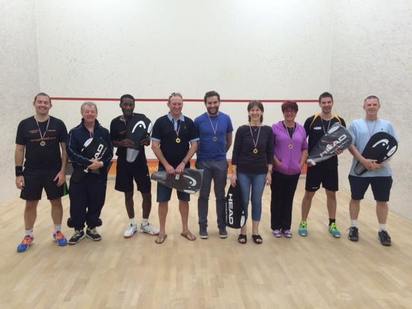 
Two equal sized groups in the Over 50’s with 4 players in each group. In both groups it was the No.1 seeds that came through victorious. Patrick Osborn did not drop a game in group A. Group B was closer with both Lee Sadler and Ather Ahmad taking Mark Banfield to a deciding set. In the final it was Patrick Osborn who took the match and added another title to his list.

Nina Parker continued her good run of recent form with wins over Vicky Toates and Helena Lawrence in group A. Lawrence secured second place with a 2-1 win over Toates.

Three seed Nicky Green defeated Helen Cann 2-0 to set up a deciding match against two seed Rachel Woolford but in the end Woolford proved to strong making it through the group without dropping a game.


The final was always going to be a tough match but despite fighting hard all match Parker did not have enough to contain the aggressive hitting of Woolford who won the final 2-0.

The series now heads to Devon on the 12th of September and then Wakefield on the 26th. Hopefully we will be back in Nottingham next year for what will be the 7th Nottingham Racketball Open!

Follow the link below to all the draws. The first link is the schedule which will tell you when you will have all your games.

This is the 6th time that we have run the Nottingham Racketball Open. Click on the entry list below to see who is playing. 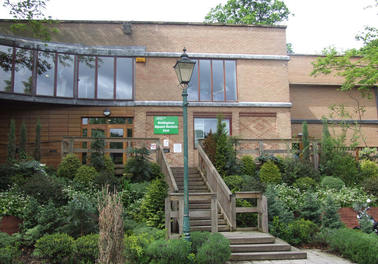 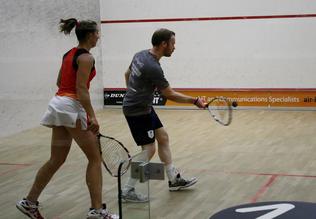 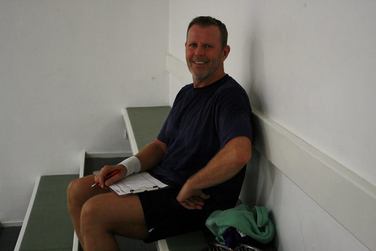 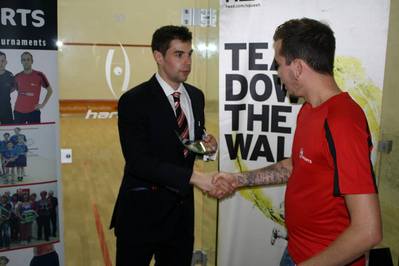 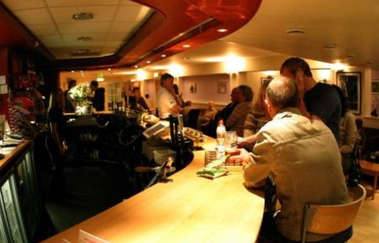