It is important to be aware that there are several barriers to potential new players taking up Racketball. As coaches and clubs if we are aware of these and look to minimise them hopefully we can make it as easy as possible for new players to take up the game and enjoy playing. 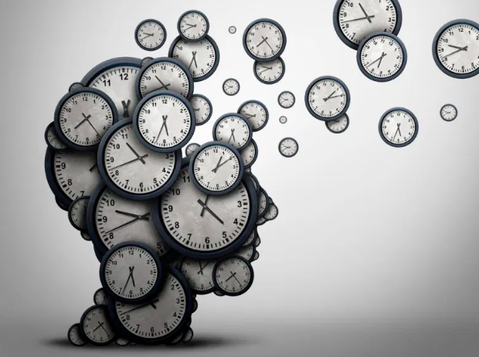 Time is precious, many people feel that there are never enough hours in the day to accomplish everything that needs to be done. Some studies have concluded this to be the number one reason why people do not engage in physical activity. It is important to remember that engaging in physical activity is not only good for a persons physical health but also their mental health. This is something that people should try to find time for.

Racketball is a great activity for people who have busy schedules. The average game only takes 40 minutes. During this time you are not just engaging physically but also socially and mentally in the form of a game.

As a club there might be ways that you can help to minimise this barrier.
An issue for Racketball in relation to time is that now we have fewer squash facilities in the UK players sometimes have to travel long distances to their nearest centre.

Many people are struggling financially and spending money on physical activity might not be high up on their spending priorities. Racketball is fortunate that when compared to other physical activities or leisure activities it is relatively very cheap. The initial full equipment cost for a mid ranged racket, shoes, balls and clothing will come in at just over £100. This can be less if you already have general sports clothing.

​The cost to play is also relatively very cheap, membership to an average club is around £200 a year and per play costs are on average around £6.00 a court or £3.00 each. For an indoor sport at a club that usually has its own changing and showering facilities this is very cheap.

Although this barrier is not as high as it is with other activities it is important to make it as low as possible. I have included some potential ways to minimise this barrier below. 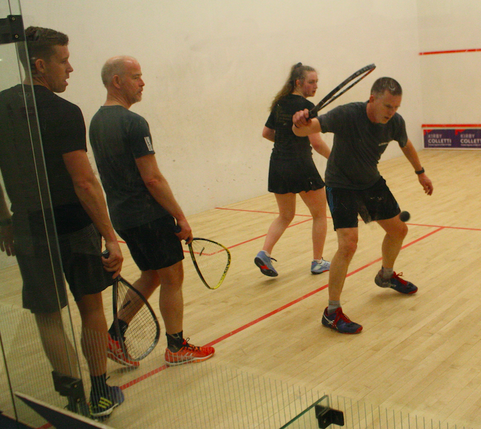 It is much easier to sit on a couch in an evening than to head out and exercise.

Racketball is a technical game so new players might be worried about not being good enough to play properly. As coaches however we once again have a great advantage as Racketball requires the smallest amount of skill out of any of the major racket sports. Racketball is played with a big bouncy ball, the racket head is big and the distance between the racket head and the handle is very small. The serve is by far the easiest serve out of all of the racket sports, bouncing the ball before you hit it. Racketball is often described as a game which is easy to learn but hard to master.

Ways to reduce this barrier even further 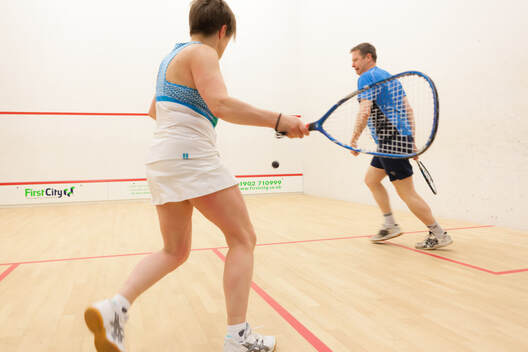 Some players might not feel that they are fit or strong enough to play Racketball. Whereas it is true that "you can't play squash to get fit, you need to be fit to play squash" this is not the case with Racketball. The better that you get at Racketball and the fitter that you become through playing the more that your matches will take out of you.

​The impact of Racketball on your body through lunging or rapid movements is not as high as other sports which means that you do not need to have a solid strength or fitness foundation before you start to play. The tough job for coaches and clubs here is to change the perception that you need to be fit to take up the game. Clear information on the website should help with this.

​Some medical conditions might make physical activity impossible, others will make it difficult and are barriers that you as a coach need to minimise and help to overcome.  Examples of medical conditions are asthma and being on medication that would make you light headed or dizzy. As a coach have a think about how you could structure your sessions so that all players are able to take part and players are able to compete at a level that they feel comfortable with.

People who are experiencing mental health problems might ​find it even harder to overcome the barriers that are listed above. There might also be additional barriers including but not excluding the ones listed below. 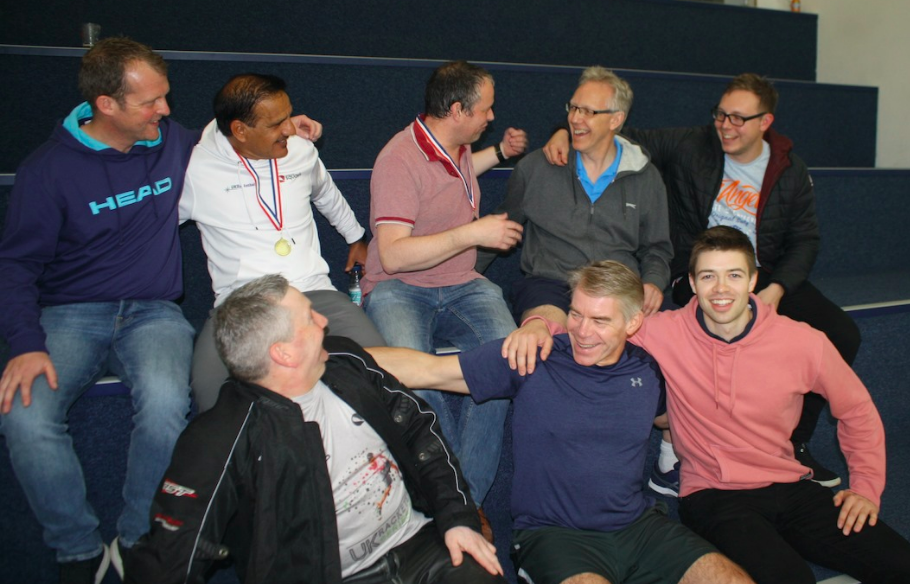