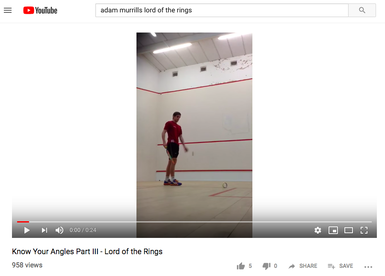 Bowdon was new to the calendar 2019 and the first event that we have ever run in the Northwest of England. Bowdon proved to be an ideal club to host an event with four courts all over looked by a communal balcony area, this kept the event very central and the social side of the tournament together. The club's new glass back show court was perfect for the event finals with the crowd at last years event treated to a very entertaining final between Paul "Knocker" Norton and Craig Chappell! Bowdon is a traditional northern sports club with a strong tradition in cricket and hockey, it's squash legacy is also strong with it being the home club of Adam Murrils (WR 76) the master of the trick shot follow this link and you will not be disappointed - www.youtube.com/watch?v=ECVlxh7GB9Y

Last years event proved to be a sellout with all grades running, a fantastic achievement for a club in it's first year on tour. The Over 50's saw the largest draw on the day with three groups of four players. You had to win 5 matches to be crowned champion and it was Neil Baldwin who added the North West title to his collection defeating Paul Dodds in the final 2-0.

A big attraction for Bowdon was the location, situated south of Manchester and close to the M6 it is easily accessible.

​
​What happened in 2019... North West Racketball Open Results and Report 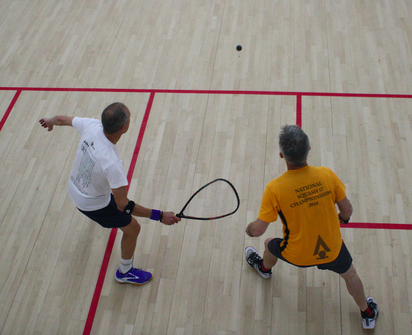 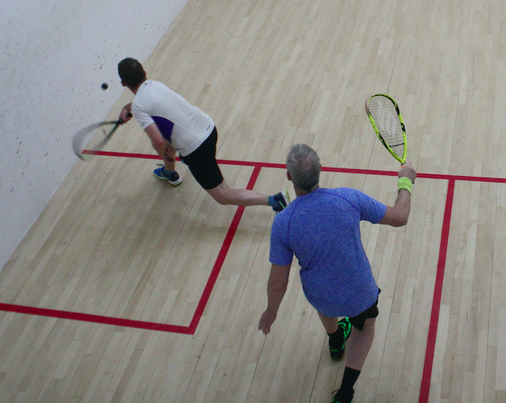 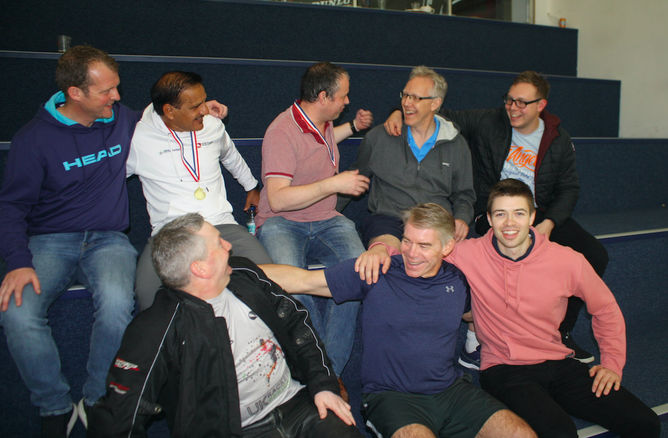