The 4th St Ivo Open Racketball Championship was held on September 24th with both Junior and Open categories. There were many keenly contested matches involving energetic juniors and (Edgbaston) National hopefuls competing for the honours. Thank you to Byron Williams for all his organisation skills and to those who took part, in particular the long distance travellers, who together made the event such a success.

This was a well contested competition and the juniors all played fairly and in the best of spirits, congratulations to them all. At the end of the day it was the visitors from Woodford Wells who triumphed with ‘old timer’ (4th year of playing) Alec Osborn defeating Harry Best in the final … and Will Sandfordtook 3rd place. 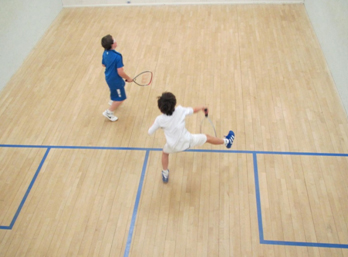 The standard was high with 5 of the entrants having participated in the Nationals earlier in the year. There was a 1st round marathon match which sawAdam Grilli lose his lead to Marc Thornley, and at the end of the day Adam was to win the plate final. Marc and Patrick Osborn, the regular visitors from Woodford Wells, both lost their way in the semi finals and so the final was between Galen Le Cheminant and Elliot Selby. This was a ‘replay’ of their marathon match in Edgbaston in May which Elliot had won in 5 and was the last time that Galen had picked up his racketball racket. The contest was very close, the umpire’s fries went cold and the crowd were treated to a feast of racketball that saw Elliot win 3 tie-break games. 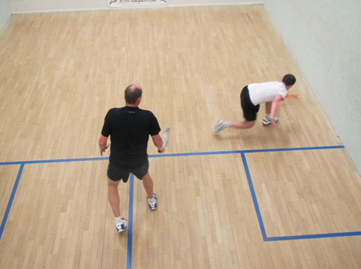 The O60 tournament was close and saw David Gipson taking the honours andByron Williams somehow finding the time in amongst all his organising to take the Runner-Up slot.

The ‘B’ tournament final was close with Clyde Finch taking the honours andGary Slater the runner up slot. In the plate event Christopher Rej defeatedLangton Takiewera. 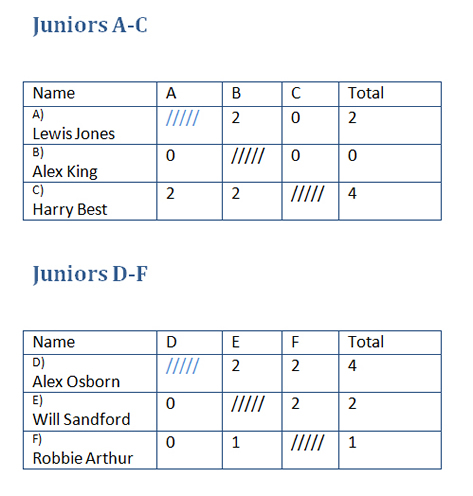 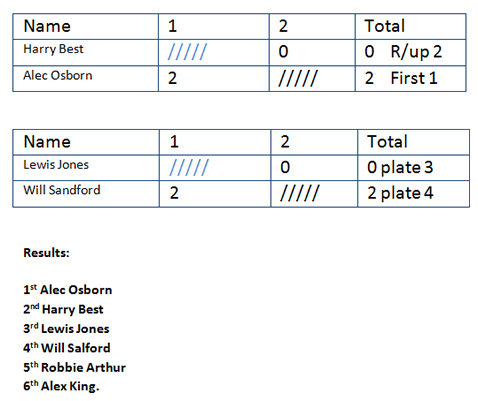