South West of England - CANCELLED DUE TO COVID-19 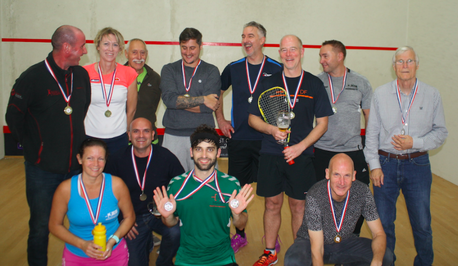 The Devon and Exeter Squash and Racketball Club is a fantastic venue and a beacon for Racketball in the South West. The sport has a fantastic and passionate local
​following, which helps to make this event extra special. 2019 will be the 7th year that the Series has made a trip to Devon and Exeter.
​
Last year the Devon and Exeter Open was one of the best attended of the Series and saw some fantastic matches. Local hero Matt Baker retained his title
in the Over 40’s. Natalie Lawrence made it title number 11 by taking the B Grade and Luke Bishop also from Devon and Exeter finished off an amazing day with an incredible display of skill and attacking racketball to take the A Grade final 2-0 against squash World No. 132 Rob Downer. It was only the Over 50’s and 60’s where the Series players dominated. A huge 17 player Over 50’s was eventually won by Jonathan Edwards of Nuffield Portsmouth. The Over 60’s was another big draw with Peter Eddy defeating both local legend David Mudge and 2018 Series Champion Stephen Widdison in the final decider group. 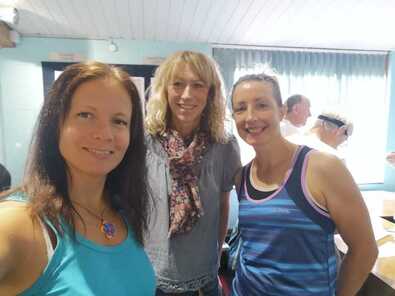 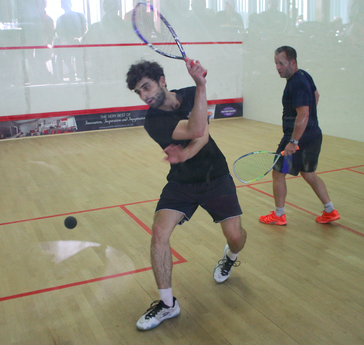 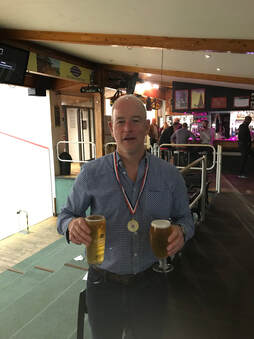 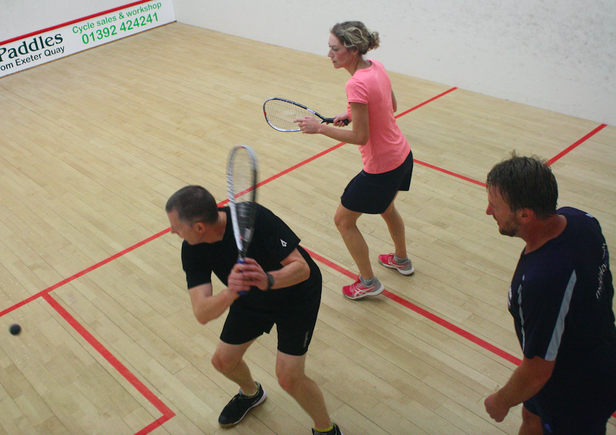