The British Racketball Open is the largest event on the UK Racketball calendar with the biggest prize fun in our sports history with £5000 split across the Men's and Women's events. Hosted at world renowned squash and tennis club, Hallamshire, this tournament includes a record number of grades in the hope of becoming the biggest racketball tournament in the world. The British Open, taking place in Autumn, will incorporate a doubles grade for the for the first time in the history of a major racketball event. The tournament is expected to attract players from all over the UK as well as those overseas making it a truly global event.

This event could not take place without the support of sponsors The Templand Group, financially supporting the tournament to further promote charity Bluebell Wood. Bluebell Wood is a charity providing hospice care to children and young adults with serious illnesses. Bluebell wood looks to make the lives of these patients as fulfilling and enjoyable during such tough times for families relying almost entirely on public support to do so.

We will be putting on a party for all competitors and supporters on the Saturday night.

Taking place at home of 3-time world squash champion Nick Matthew and 2012 Wimbledon Men's Double Champion Jonny Marray, Hallamshire Tennis and Squash Club in Sheffield is one of the elite squash and racketball venues. Having co-hosted the British Junior Squash Open, the largest junior squash tournament in the world, Hallamshire will provide a fitting venue for such a sizeable and prestigious event. 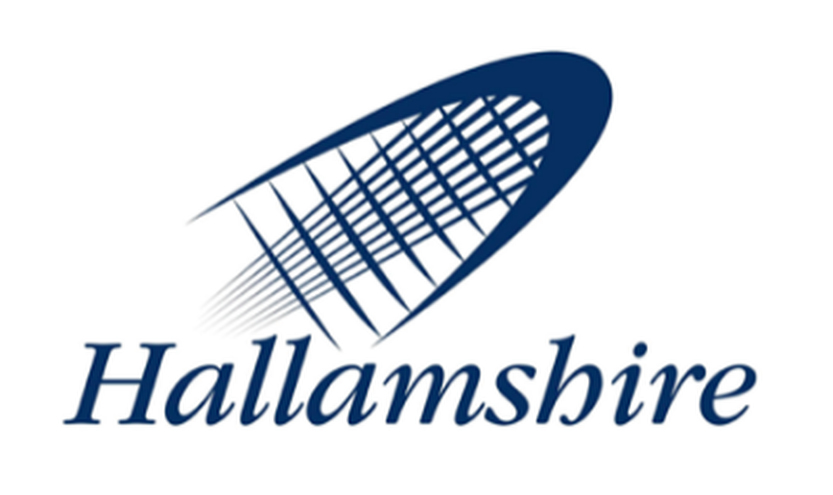 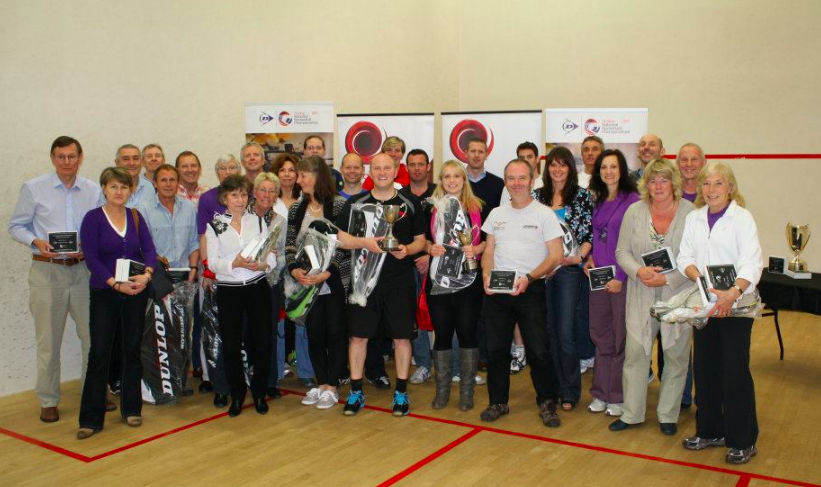 Plate Competitions
​We will run a plate competition for all categories. You need to inform the tournament organiser before the event starts if you do not wise to play in the plate. This will need to be done before the draws are done. At the latest straight after the event has closed on the 2nd of October. ​ 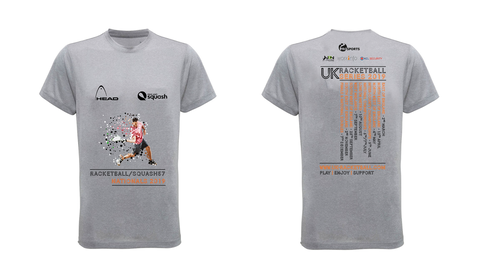 As part of your £30 entry each competitor will receive a free t-shirt.

This event has the biggest prize fund in Racketball.  The men's and women's main grades will have cash prizes with equal prize money across both grades.

Winner: £1000
Runner-up: £500
Semi Final Finish: £250
Quater Finals: £125
Series Points
All competitors will win Series points that count towards their overall finishing position for the 2020 Series. This is the case if you win the event or lose in the first round. The number of points that you make is decided by your finishing position.

The top 10 points scores over the course of the Series will receive prizes at the last event of the Series the National Racketball Doubles. Click here for more info on the 2020 Series and prizes -

Hallamshire and UK-Racketball will be putting on a party on the Saturday night of the competition. More information to follow...

This event will run well with you corporation. ​ 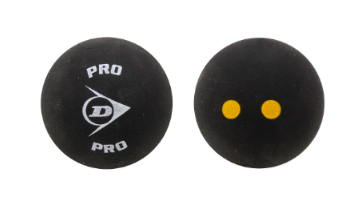 The Dunlop double dot ball will be used for all grades. The feedback in the past has been very positive both for the Squash57 and Racketball Nationals. The Racketball ball is still a contentious issue in the UK with many different areas using different balls however the Dunlop Ball is quite a middle of the road ball so although it might not be ideal for everyone we feel that this is the best ball overall for the event.
Entry List, Draws and Schedules Release Dates

​Friday 2nd October – 15 days before the event - Please make a note of this. The Nationals will close two weeks before the event. This is different to the normal time frame for UK-Racketball events.

Sunday 4th October – 13 days before the event - An entry list will be released on www.uk-racketball.com on the Monday before the event. If you have entered the event then please check on the Monday that your entry has been received and that you are on the list. If you should be on the list but are not then please email Mark Fuller mark@starsportsdevelopment.com as soon as possible.

Wednesday 7th October – 10 days before the event – Draws and Schedules will be released on www.uk-racketball.com

Practice courts are available to book at a cost

If it was not for Bluebell Wood

Bluebell Wood who are we?

Your support helps us care for children and young adults whose lives are sadly just too short, both in their own homes and at our hospice in North Anston.

We believe that every family deserves to make magical memories with their child, whether they have years, months, weeks or days together.

Bluebell Wood is a home from home for families facing the toughest of times, with a comfy lounge and beautiful gardens. We’re always cooking up mouth-watering meals and tasty treats in the kitchen for families. There’s also plenty of fun activities for children to try, including soft play, arts and crafts, music therapy and much more.
While they’re staying with us, children have one of our eight bedrooms. If their family is staying too, then parents have their own room.

Every day, we need to raise £13,325 to keep our doors open, and only around 9% of our funding is from the government. Everything else is paid for by the wonderful work that you do; whether you run, bake or even Brave the Shave.

​We received an overall rating of  'Good' in our most recent inspection undertaken by the Care Quality Commission (CQC); and are proud that we received a  rating of 'Outstanding' for being a caring service. You can read our full CQC inspection report here.