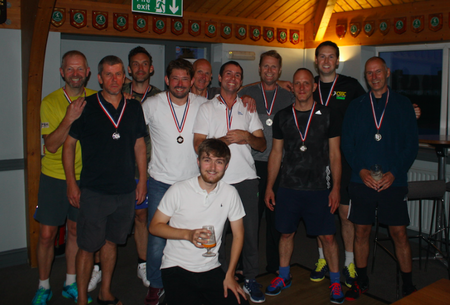 Last year’s event was a competitive affair with Callum Arnott fighting off the competition and overcoming Essex’s Joe Blackmur from 3 match balls down in a spectacular A-Grade final. Callum will be looking to defend his hard-fought title again this year. This years event includes eight different grades including a doubles event for players of all ages and abilities making for an impressive spectacle of racketball.
​
The London Open is hosted in Bexley Lawn Tennis club. Founded in 1880, Bexley Lawn Tennis Club has an extensive history and is the third oldest lawn tennis club in the world still on its original site. The club has a range of top-class facilities however, including two glass back show courts with spectator viewing and a spacious bar area. 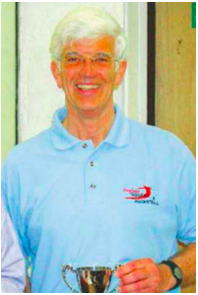 The club currently has internal squash and racketball leagues and runs 5 squash teams in the North Kent Priory League and a Racketball team in the South East Region Racketball League along with 2 junior teams in the Kent league. Bexley is home to UK-Racketball Series legend and winner of 16 Titles Ted Jeal.
​

Bexley Lawn Tennis Squash & Racketball Club has the reputation as one of the premier squash clubs in Kent and the South East Region.It has 5 squash courts with balcony viewing, 2 of these are glass backed championship courts with a seating area. Many professionals use the club to train on a regular basis under the tutelage of Head Coach Ben Ford, this has resulted in the courts being very well maintained. The club also has a lovely bar area situated just away from the squash courts so as to provide easy access but with enough distance to give you an escape from the Racketball if needed! Some very nice coffee shops are also located very close by to the club.

What happened in 2019... London Racketball Open - Results and Report 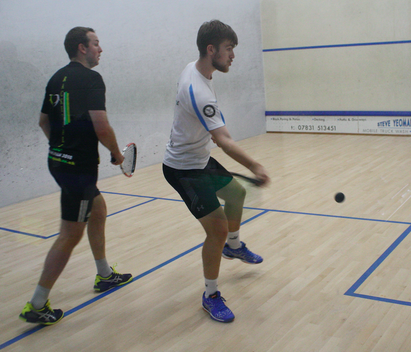 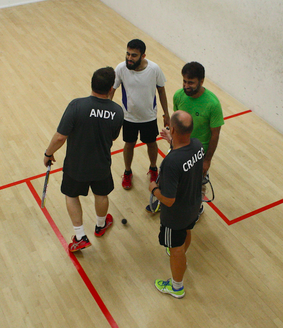 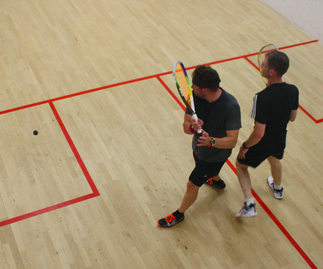 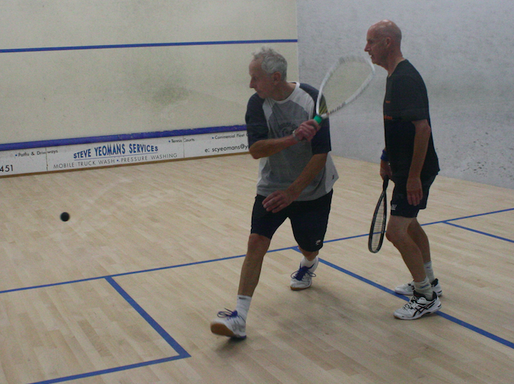 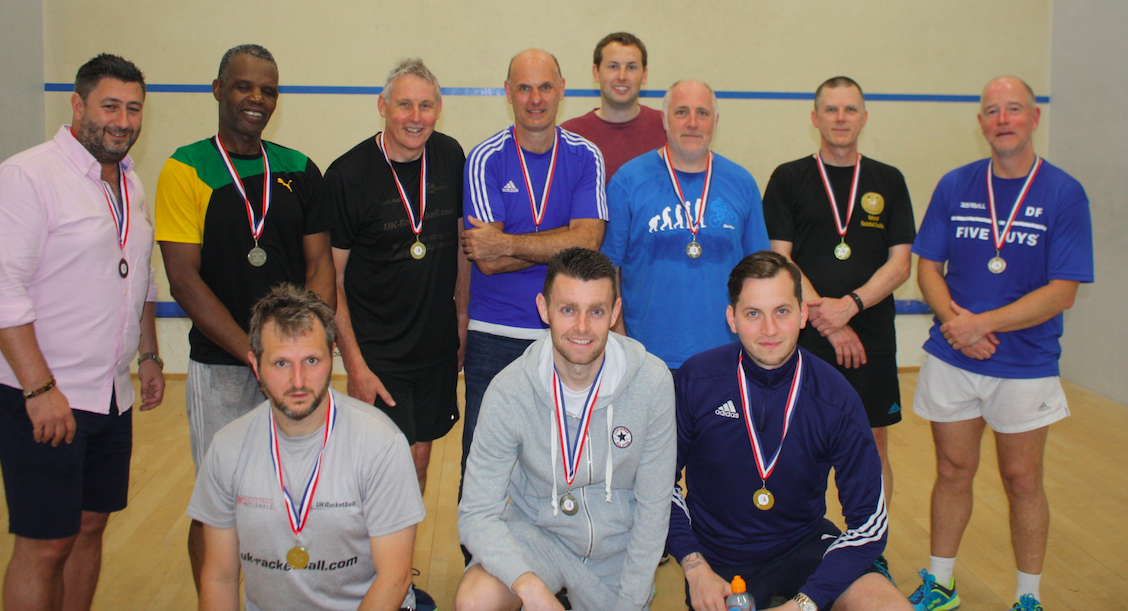