north east of england racketball open - date to be confirmed

Please note that due to Covid-19 we might be forced to postpone or cancel this event. We will be following official government guidelines on this. I do not know what this will be by the time of the event. If it is the case that the event is postponed or cancelled players will be given full refunds. 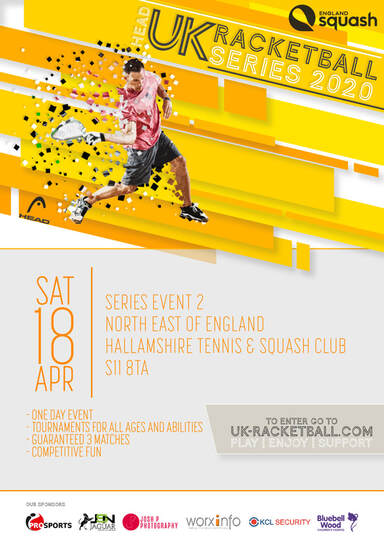 This will be the 6th consecutive year that the HEAD UK-Racketball Series returns to Hallamshire. The events over the past five years have been some of the best in the country with a good number of both national and local entries. Hallamshire boasts 9 squash courts, 5 of which are glass backs. There is a very cozy and welcoming bar making the facilities possibly the best in the country. Hallamshire Tennis and Squash Club is a great place to spend a day!

Hallamshire proves to be a good venue for the locals with club teams having triumphed on both occasions in the North East Racketball Open Doubles event. In 2018 Josh Park/Chris Duffy came through victorious in one of the first doubles events that we have ever run. In 2019 it was the turn of Thomas Murton/Alex Glencross. Chris Duffy has now won two consecutive singles titles in the A Grade. Local hero Rob Welton has been unlucky not to win a title yet on home soil. He was crowned National Over 70's Champion for the first time in 2019, with 2020 seeing to addition of the Over 70's to the regional events this will be the perfect time for him to add the North East Racketball Open to his growing collection of titles.

The club is home to squash legend Nick Matthew. Players taking part in this year’s UK-Racketball event will have the chance to play on the Nick Matthew Championship Court. The club's Racketball section is one of the strongest, if not the strongest in the country, with plenty of group sessions running each week. The club runs a very successful racketball junior section on a Saturday morning, midweek women’s sessions and a very successful summer league.

​
​What happened in 2019... North East Racketball Open Results and Report 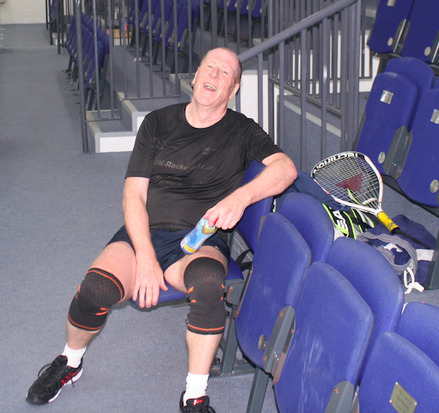 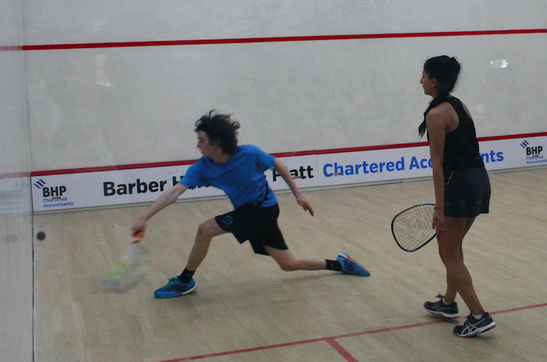 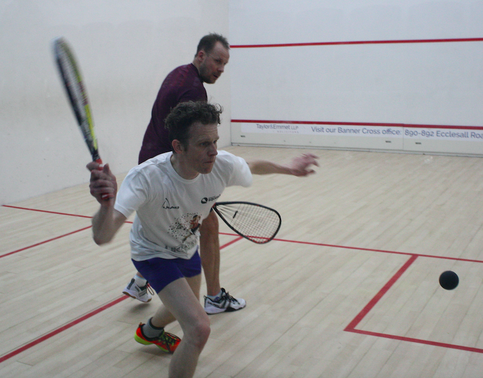 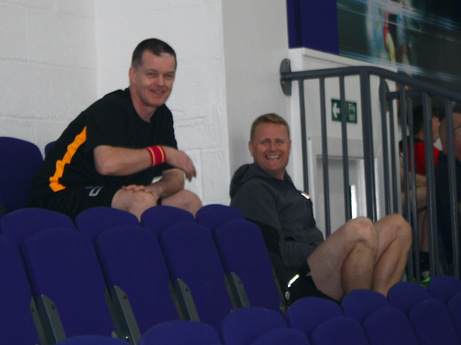 Next up we head to Bowdon near Manchester for the North West Racketball Open. Spaces are already filling up fast so if you are planning to play make sure that you get your entry in as soon as you can! ​http://www.uk-racketball.com/e2---north-east-of-england-racketball-open---13th-april.html